We are here to serve you.

With over 40 years of ministry experience, we are here to serve you through pilgrimages to the Holy Land, speaking events, and ministry training schools.

Travel to the Holy Land and walk in the footsteps of Jesus on one of our all-inclusive pilgrimage tours.

Book Barbara Heil to come speak, teach, and evangelize at your parish, conference, or event.

Encounter the love of Christ and be equipped to go share with others through weekly trainings and practical insights.

Barbara Heil formed From His Heart in 2014 with a desire to see this generation encounter the deep love of our Heavenly Father. 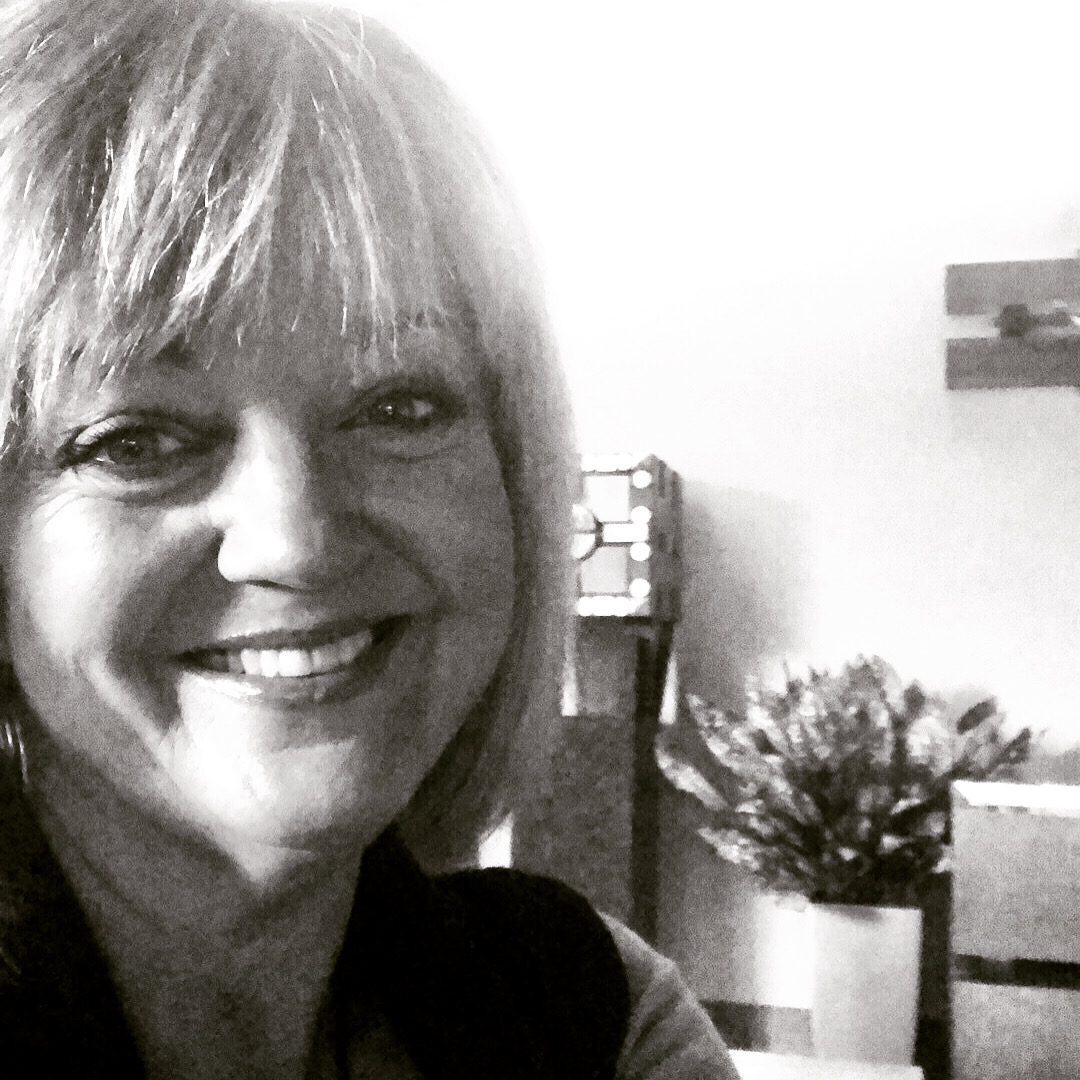 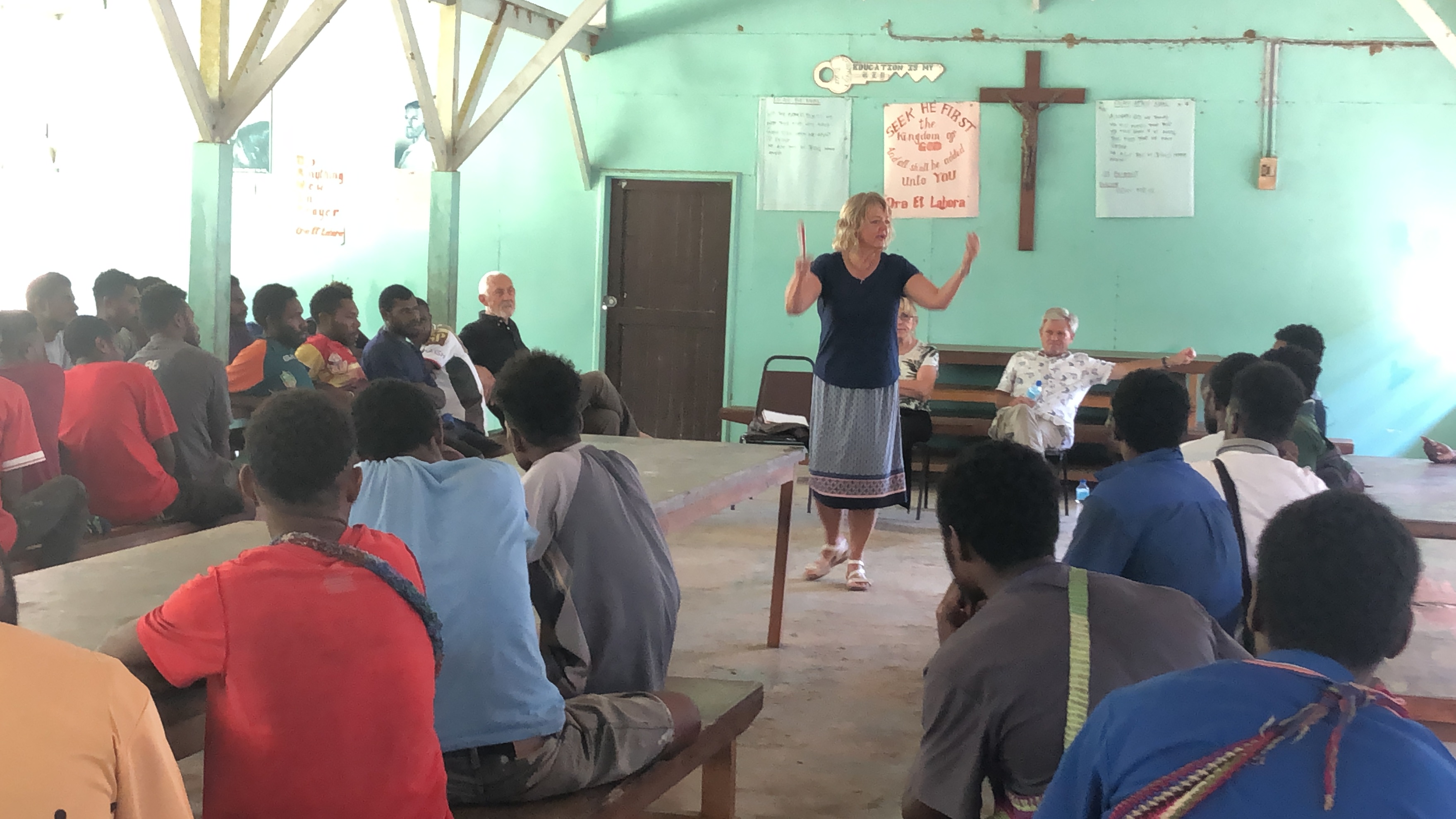 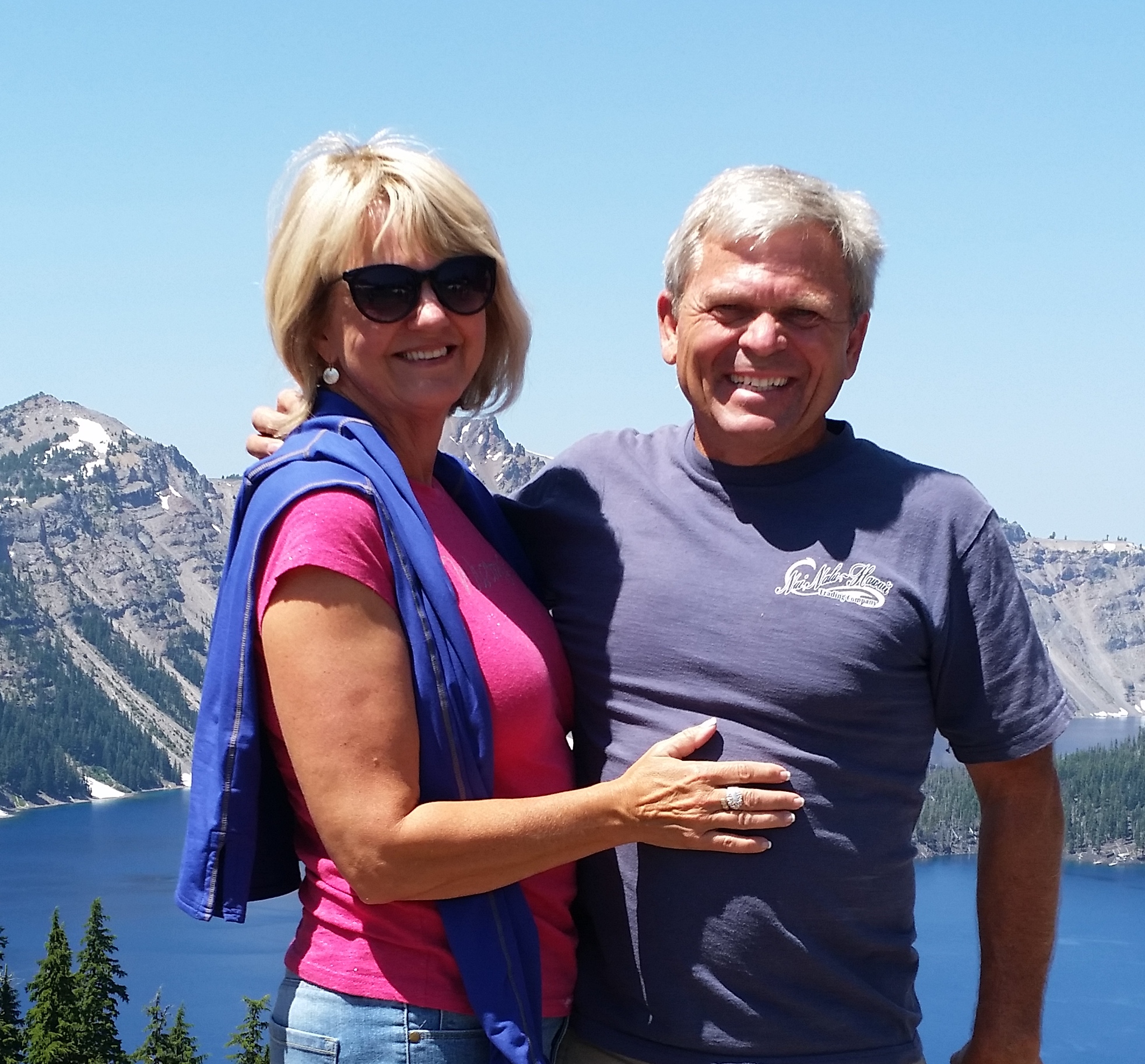 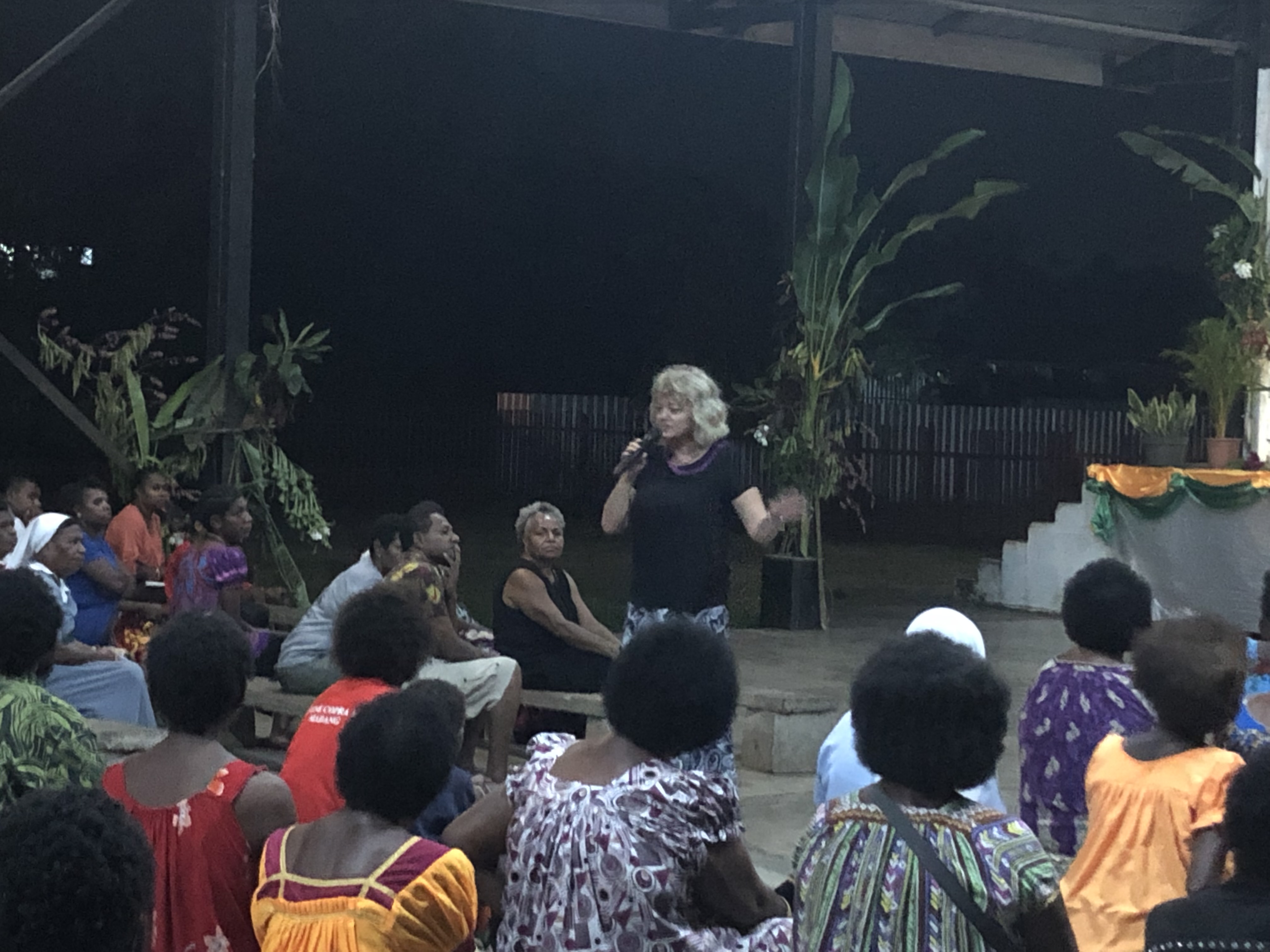 Barbara grew up on the West Coast, and as a student, had a life changing encounter with the love of Christ. She crossed the country to Ashland, Virginia where she learned a life of prayer, worship, and devotion at an international ministry community. Her hands-on training included kid’s camps, inner city ministry, missions, ministry to the poor, and crusades around the world.

Barbara was part of the staff at the Calvary Campground in Ashland, Virginia for over 20 years. Her ministry experience is wide and varied, from living in Hong Kong to minister in Asia, to living in Jerusalem, to being on staff at a street mission in San Diego, Ca to minister to the needs of the homeless during the beginning of the AIDS outbreak.

She has ministered all over the world, has been a missionary, an evangelist, and pastor. She has spent the last few years traveling the U.S. and the world over conducting worship seminars, retreats, and conferences, leading missions trips, offering prayer and counseling, and seeing thousands healed and set free inside and out, equipping lives for the Glory of God.

Barbara didn’t know until recently that she had been baptized as a child in the Catholic Church, and after much prayer and deliberation, she received the Rite of Confirmation in St Paul, Minnesota in April of 2013. Today, based in Iowa, Barbara continues to be involved in a wide spectrum of Christian endeavor.

A widow for 8 years, Barbara has recently married! She lives in Iowa with her husband, Jeff. She is the joyful mother of 4 and grandmother of 2! Together she and Jeff have 8 children and 10 grandkids! 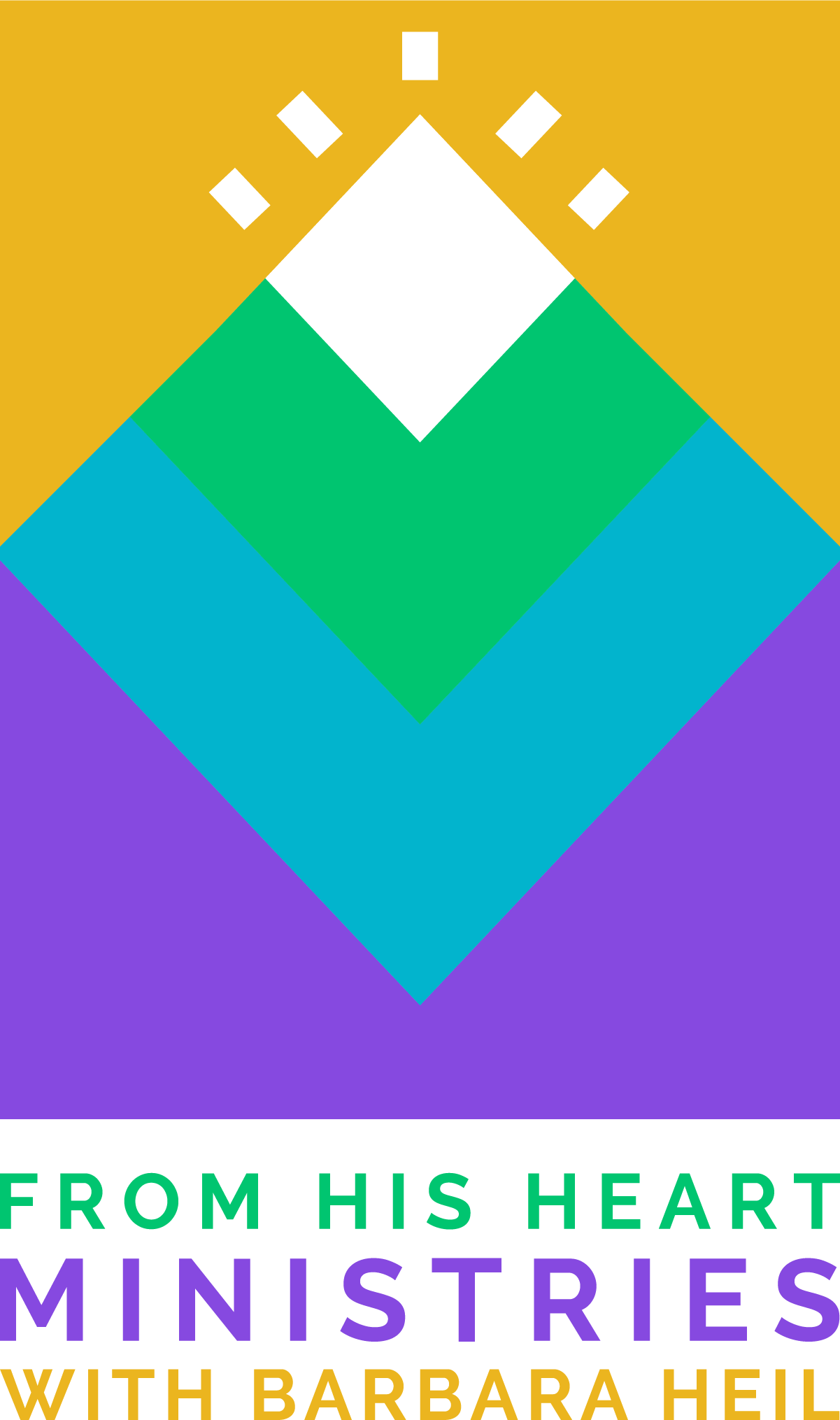 Much like the Father’s love for us, our logo draws you deeper into the core of who we are at From His Heart. The first layer of our logo represents the high point in salvation history on Mount Sinai when God gave us the first road map to His Heart. From there, it takes you deeper into His love that transitions us further into His Heart. Once we have experienced the love of God, we can never be the same.

We are called to go forth and tell the good news through our ministries which is what we hope to do here. The many layers that make up our logo are more than just that, our logo is a reminder that God is constantly calling us to encounter Him, equip ourselves with His word, and evangelize the world. 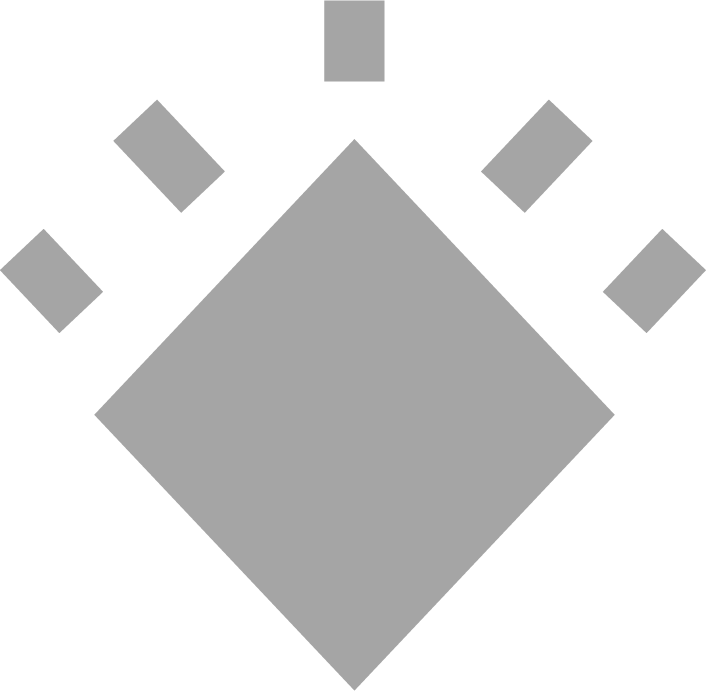 Where Moses was given the ten commandments
+ 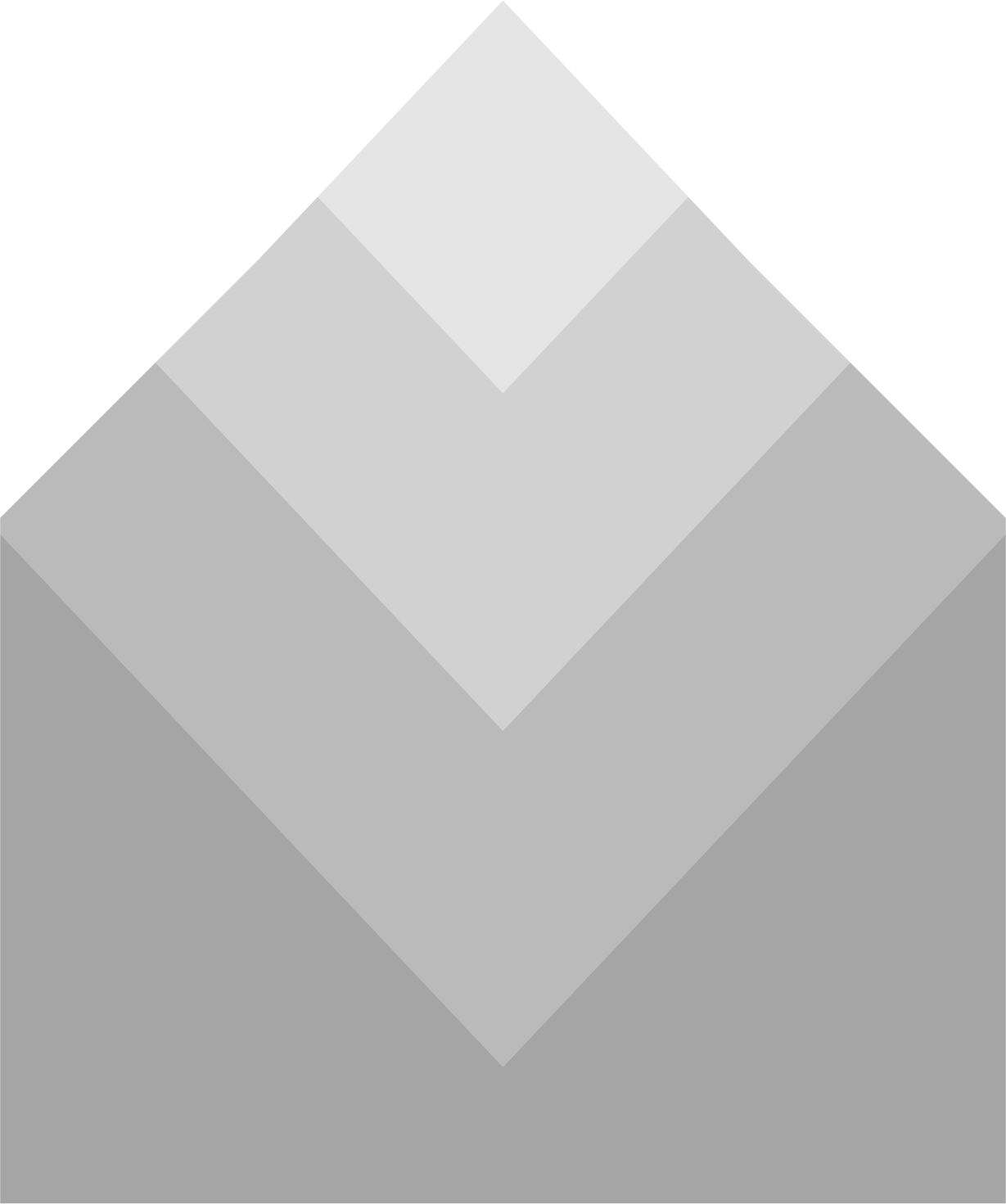 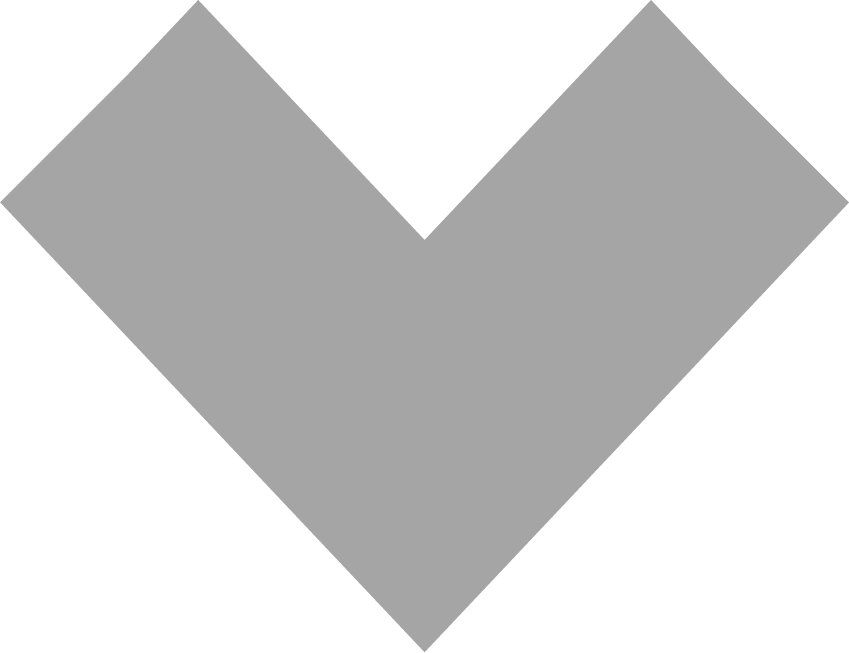 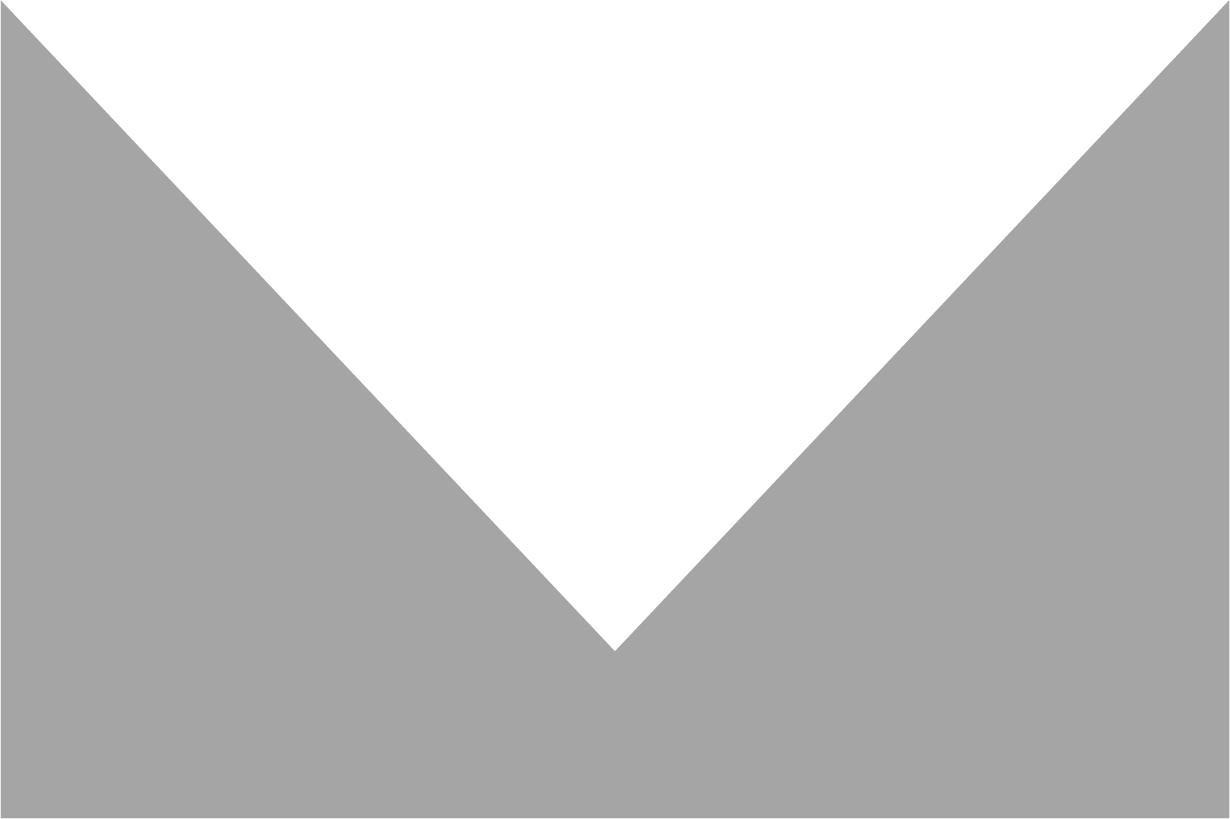 Get connected with us!

We look forward to hearing from you.
Please fill out the form below and we will be in touch.

Thank you! Your submission has been received!
Oops! Something went wrong while submitting the form.
Don't have an account yet? Registration is free!
Sign Up Now